The Shiveekhuren border crossing has lifted its temporary ban on coal export.

Deputy Head of the General Agency of Specialized Inspection G.Sugarbat stated, “We received notice for 200 vehicles of 22 companies that wish to transport coal through Shiveekhuren border checkpoint in Umnugovi Province. Currently, around 100 vehicles of three companies are ready.”

On March 28, 35 trucks carrying coal passed through Shiveekhuren border checkpoint on a trial run. As of Tuesday morning, 32 vehicles had been fully prepped to export coal to China and had been pending green light from the Chinese side.

Border authorities have built disinfection points at three roads at the border. Only drivers wearing protective clothing are permitted to pass through the checkpoint and strict supervision has been placed.

One of the main border checkpoints for coal export, Gashuunsukhait, has been running coal shipping normally since March 23 after a short break. 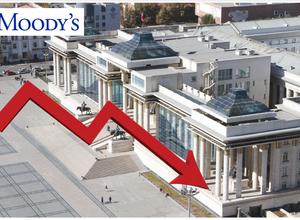 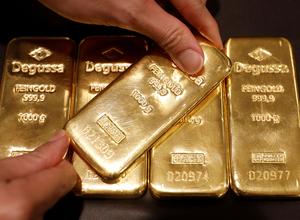