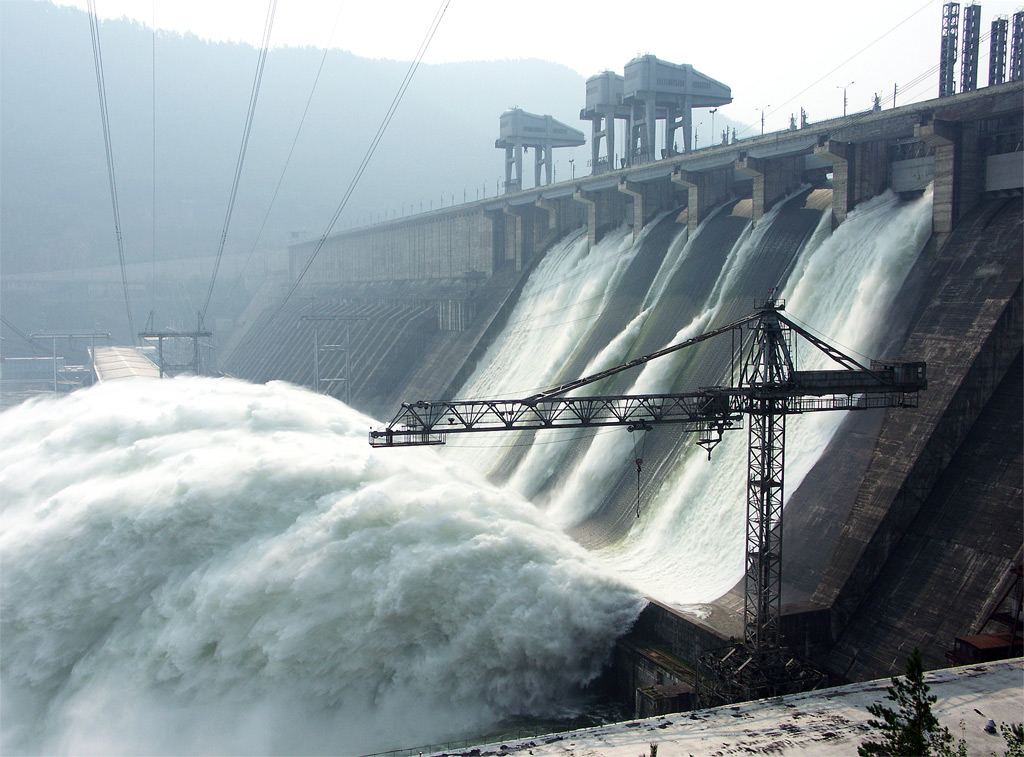 According to Unuudur, Head of the International Cooperation Department of the Russian Ministry of Environment Nuritdin Inamov reported that Russia has temporarily suspended the World Bank’s investment in Selenge River Hydroelectric Power Plant. Inamov noted that the construction of Shuren and Orkhon Hydroelectric Power Plants have been stopped. Apart from the two plants, Eg River Hydroelectric Power Plant construction begun in 2013. “On this issue, we’re cooperating with the Mongolian side, the World Bank which is one of the main sources of investment, international environmental preservation associations which supported in conducting studies, and UNESCO representatives,” he told the Russian public council. “The Russian Ministry of Environment representatives have been meeting World Bank representatives to make them understand the long-term outcomes of these projects. To make the Mongolian side understand why they have to decline the project, the International Cooperation Department of the Ministry is planning to meet with the Mongolian partners on around May 20. “World Bank workers have listened to us, and we received a letter about the temporary suspension of the power plants from Washington. World Bank representatives will be brought to travel in Buryatia and Irkutsk states, and we’ll hear comments and evaluations from the public,” he said. The Shuren hydroelectric power plant was going to be built at the confluence of Selenge River and Lake Baikal. Due to the sudden drop in Lake Baikal water levels, the Russian Government declared an emergency regime in Irkutsk and Buryatia. Russian Minister of Environment Sergey Donskoy has reported many times of the environmental risks the hydroelectric power plants pose. In March 2015, Russian environmental scientists met with the Mongolian side concerning the issue, which led to the decision to include Russian scientists in the discussion about negative environmental impacts of the hydroelectric power plants that are under construction.
SHARE
Share on Facebook
Tweet on Twitter
Previous article Park to be built on area of 250 hectares in Bayanzurkh District
Next article Expansion of further cooperation discussed with the Asia Foundation