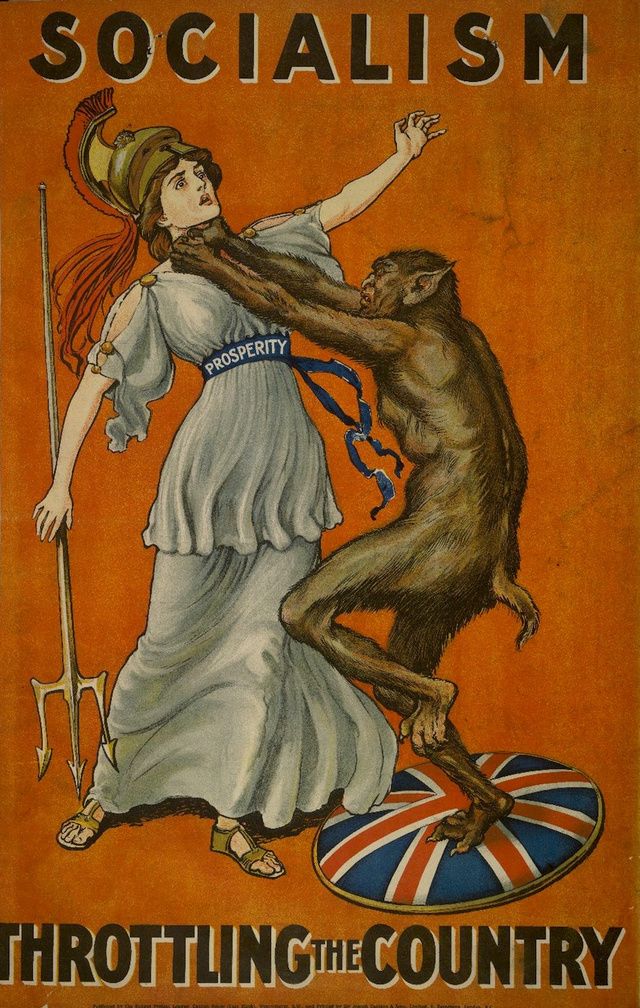 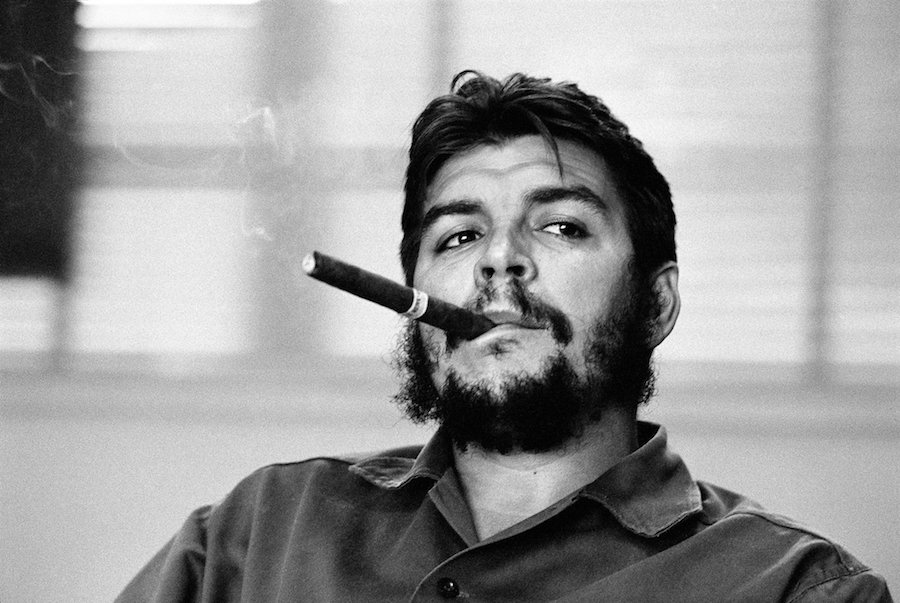 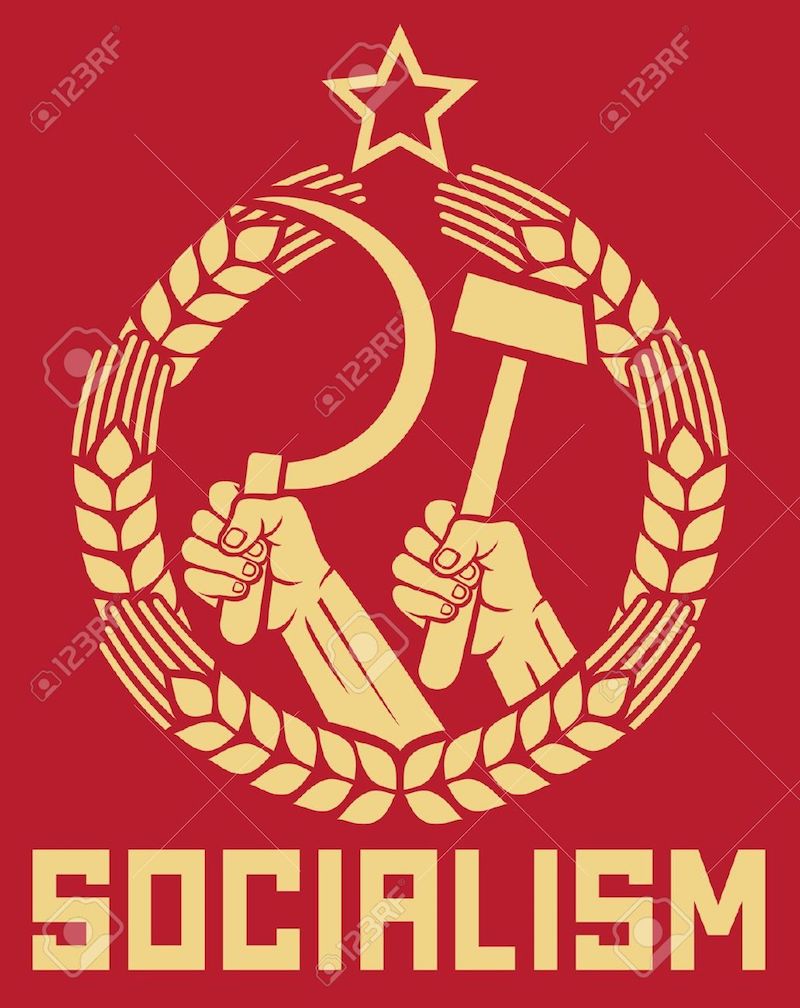 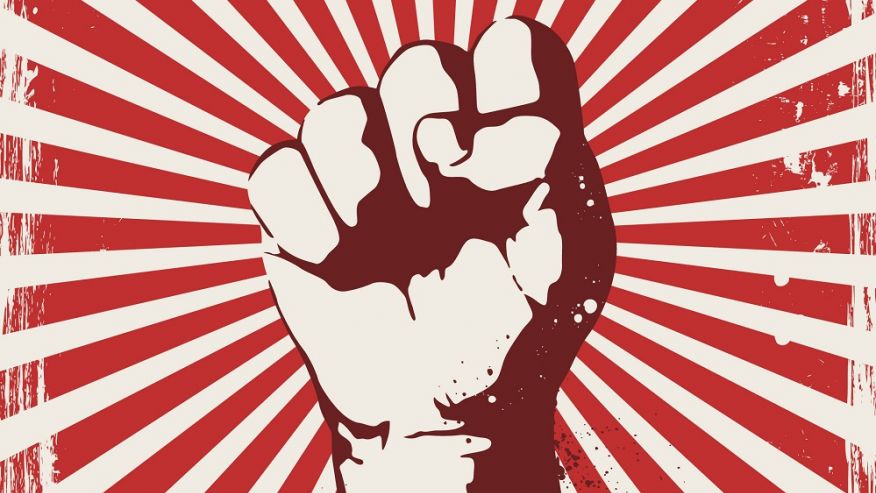 Most economists do not have time for the age-old socialism versus capitalism debate, and Marxism is disregarded at a snap of a finger. However, before tossing socialism on the ash heap of political history, let us consider a few successive examples. Keep in mind that this article is focused on theoretic socialism, perhaps even social democracy- its aim is not to push forth totalitarianism or fascism, which is the historic manifestation of Marxism. The Nordic model, or Nordic social democracy, integrates free market capitalism with an extensive welfare system. They also have a collective bargaining system, which is a process of negotiation between employers and employees to regulate working salaries and labor market policies with the government as a mediator. Nordic countries (Denmark, Finland, Sweden, Iceland, and Norway) vary in their implementation of the Nordic model, but overall they share the same objectives. They endorse universal health care, as well as free education, and public pension plans. High percentage of workers are part of the labor union, and rank the highest in protecting workers’ rights. They ranked among the top ten least corrupted countries in the 2015 Corruption Perceptions Index. The state is committed to promoting gender, racial, and socioeconomic equality, and extending egalitarian benefits to all classes and groups. To fund the social welfare system they maintain high taxation, and to stimulate the economy, they hold low barriers to free trade. China is still ostensibly communist- however; it is beating the capitalists in their own game. Whilst the Nordic model embraces a capitalist economic system while providing welfare, the state of The People’s Republic reversely regulates its economic sector intensively, while paying little attention to social programs. As evinced by loose standards on labor market policies, worker rights, and their strong imposition of censorship and media control, the state is less concerned with the cultivation of people’s freedom and individualism, and more focused on becoming a dominant world power, which it has succeeded in accomplishing.

Cuba, although still an underdeveloped socialist country (mostly due to the US imposed trade embargo, and isolation from world trade for several decades), it has continuously fought towards egalitarian practices. With its strongly implemented socialist values, it has created a system that provides free education, health care, housing and food for all its citizens. Quoting Gregory Biniowsky, a Canadian lawyer and a political scientist who has been living in Cuba for the past 20 years, it is not an exaggeration to announce that nobody is starving in Cuba. In 2014, the unemployment rate was at 2.7%. In 2015, Cuba reported a lower child mortality rate than the US. There is 99% literacy rate within the country- and Cuba is an esteemed contributor in scholarly discourse; it has 2% of Latin America’s population, but 11% of its scientists. It accomplished much in medical innovations- they became the first country to eliminate mother-to-child transmission of HIV and syphilis, and created multiple vaccines.

Meanwhile, the longstanding nemesis of socialism, with McCarthyism traceable to this day, Uncle Sam is definitely not the ideal example of capitalism. The people of the land of the free are $14 trillion in debt, with the most expensive healthcare and education systems. The original theorists that justified the capitalist system such as Milton Friedman, Simon Kuznets, Robert Solow and so forth, promised that market forces first increase then decrease economic inequality. Decades later, we have yet to see the “rising tide [to lift] all boats”. Today in the US, the elite 1% of the financial sector hold 38% of all wealth, while the bottom 90% hold 73% of all debt. Still convinced that “there is no alternative”? Perhaps the age-old socialism versus capitalism debate should be updated. Let us shift our discussion to Mongolia. Considering the successive examples above, perhaps completely turning towards capitalism and abandoning all socialist policies was not the brightest idea in the history of Mongolia. After 70 years of communism, Mongolia peacefully transitioned into democracy, and the first elections were held in July 1990. Promptly, the whole nation transitioned from Marxism-Leninism to capitalism. Our forefathers were able to drastically liberate their people; opening up the market, allowing free speech, democratic representation, free media/information, religious freedom, creative expression and the list goes on. However, perhaps implementing extreme capitalism into a premature society that plunged into communism straight after feudalism was a rush move. The rapid transition could have negatively affected Mongolia’s development in the long run since such a shock is bound to tremble the society through its roots. One of the main issues that a nation can face in such a rapid transition is collision of values and beliefs. One day the main objective was solidarity, equality and the fight of the proletariat, then within a short period of time, the objective shifted to competitive stifle and a race towards the nations’ riches. After growing accustomed to being guided by the state for 70 years, the people were suddenly told they were on their own. That is, excluding the 100,000 people who were fighting for democracy. In a capitalist society, there is a tendency for people to become so individualistic that they feel alienated. And undoubtedly, alienation is increasing with development in Mongolia. Another issue, common within a capitalist society, is what percentage of the population was actually able to economically benefit from the capitalist turnover? Evinced by the gap between the rich and the poor, not a high percentage. The clever few were able to utilize the transition for their own benefit, while the rest were and still are struggling to find economic stability. “Dynamics of private capital accumulation inevitably leads to the concentration of wealth in a fewer hands,” Thomas Picketty summarizes the oligarchic manifestations of extreme capitalism. Alternatively, perhaps implementing capitalism through a steady step-by-step procedure, while including the people in the process and guiding them, while maintaining the social welfare programs, might have decreased the inequality gap in the long run. It is too late to pace ourselves, but perhaps now we should consider learning from the successive examples of socialism or social democracy across the globe to collectively strive towards egalitarian prosperity.
SHARE
Share on Facebook
Tweet on Twitter
Previous article Can code of ethics ‘educate’ lawmakers?
Next article No place for rest and relaxation in UB 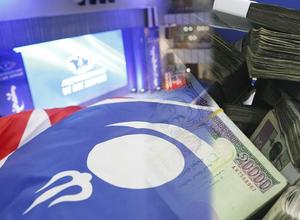