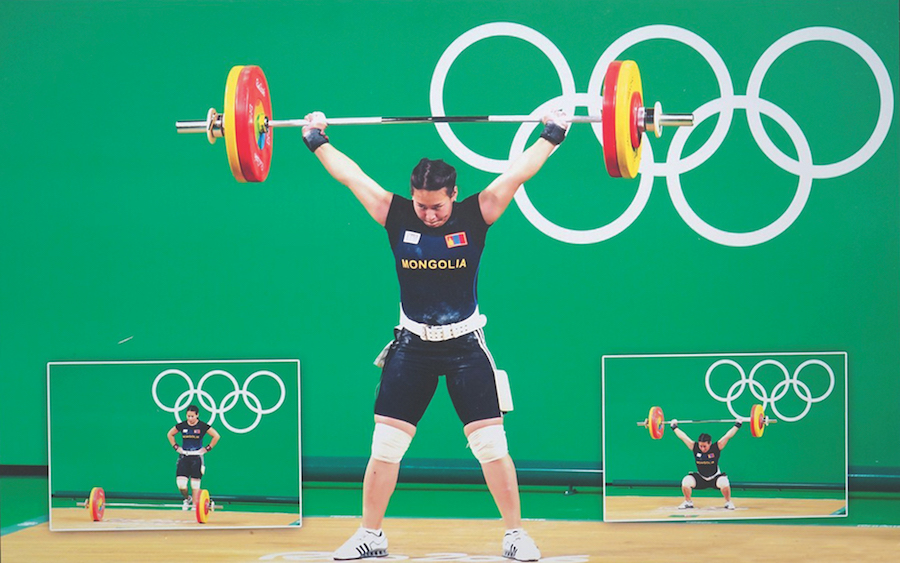 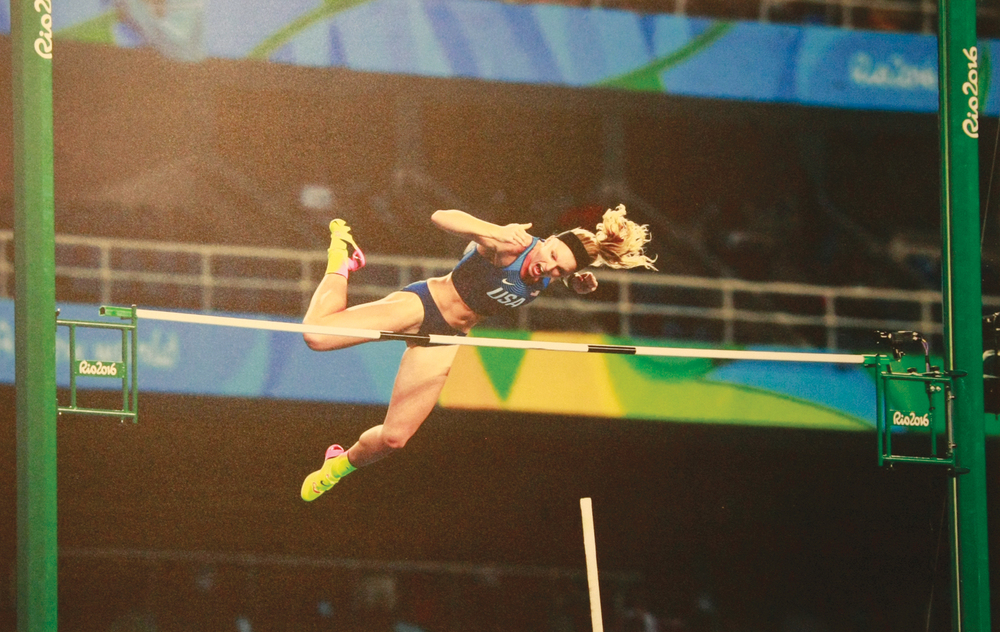 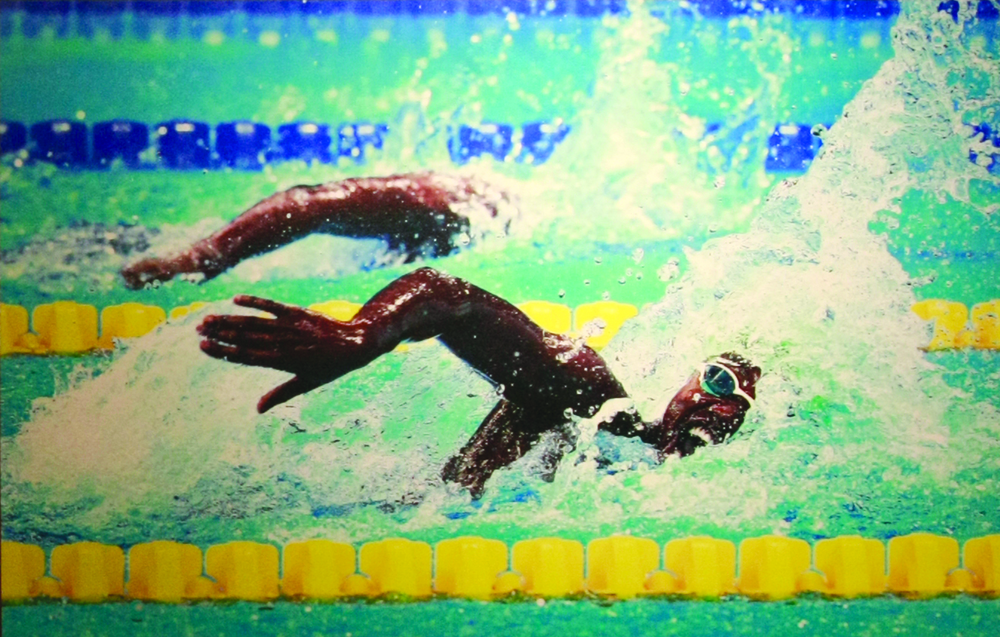 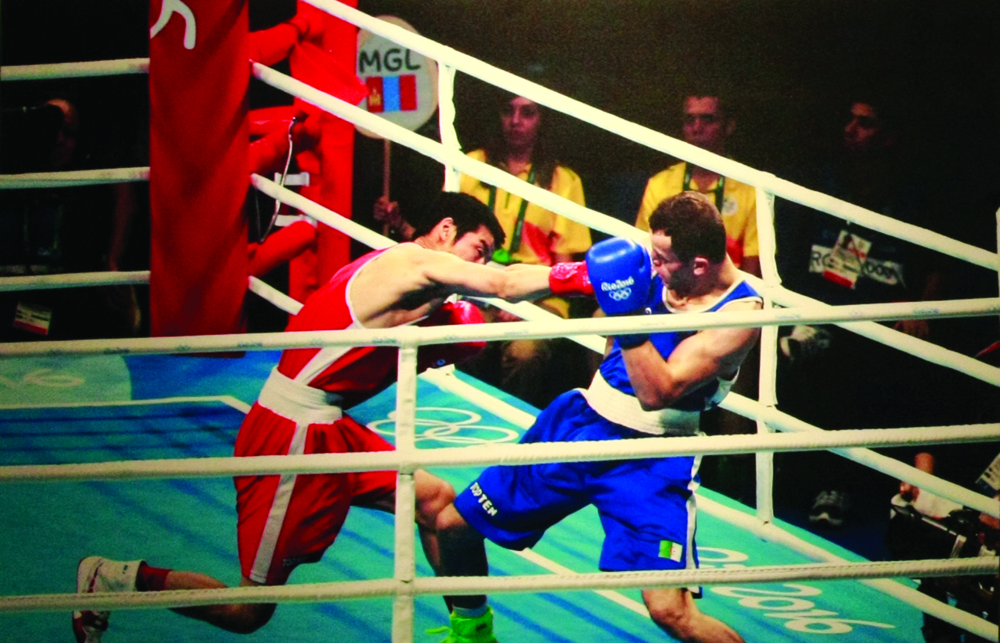 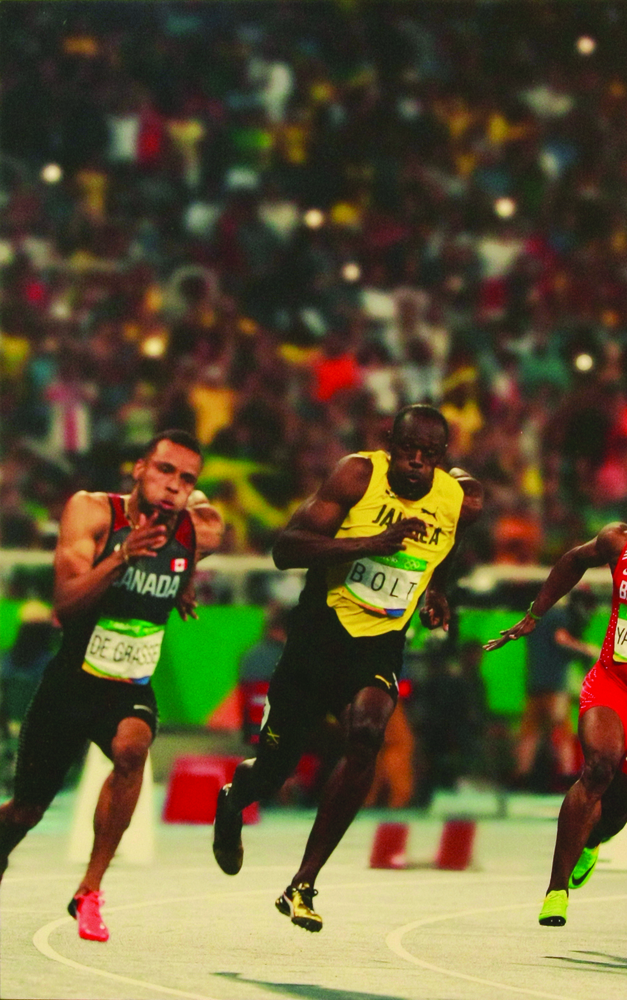 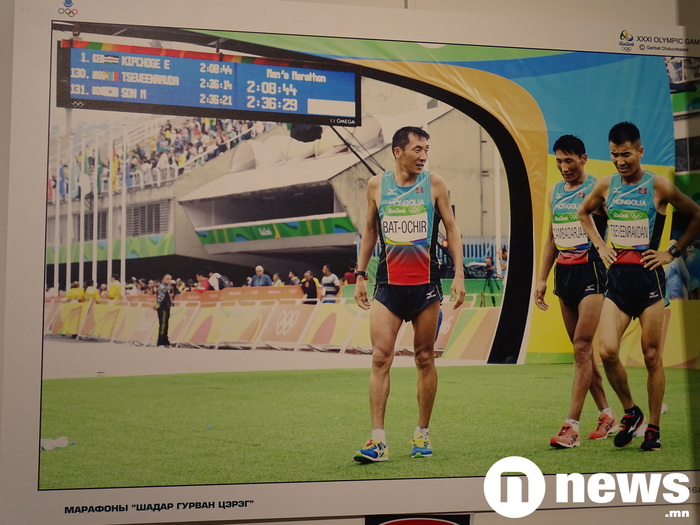 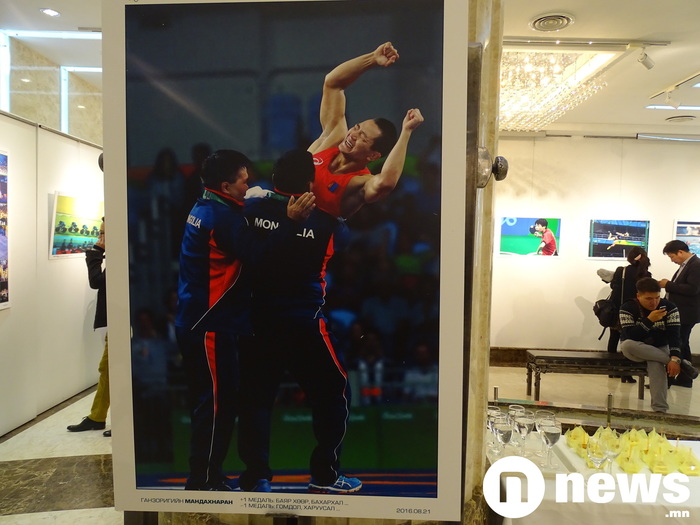 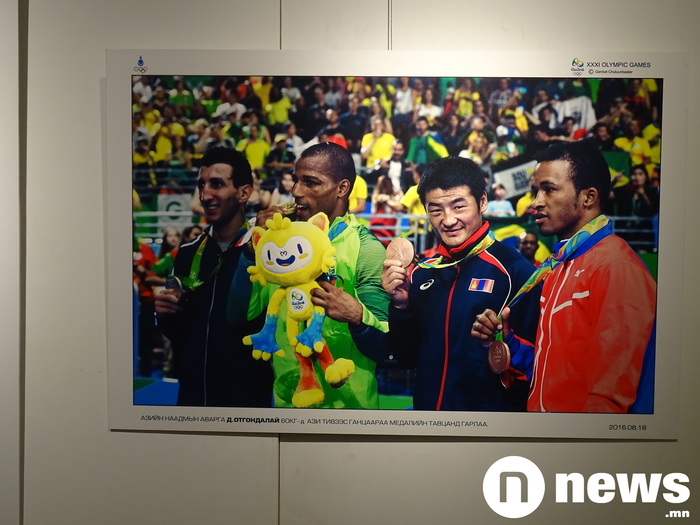 Photographer Ch.Ganbat presented “Rio 2016 Summer Olympics on My Camera” at Blue Moon Art Gallery, from October 7 through 10. Sixty-four photos captured unique moments from the Rio 2016 Olympics. Five photojournalists from the Mongolia Sports Press Union went to the Rio 2016 Summer Olympic Games. One of them was Ch.Ganbat, vice president of the Mongolian Judo Association and Executive Board member of the Mongolian Sports Press Union. Ch.Ganbat made remarks at the exhibition's opening and said, “I opened this exhibition for the 60th anniversary of the Mongolian National Olympic Committee. The Rio 2016 Olympics were the third Olympics that I reported on. This year’s Olympics were very special, because all Mongolians hoped for their athletes to get medals. We were pretty sure that Mongolian athletes could bring home gold medals in judo and freestyle wrestling, but every sport is very competitive.” “I released an exhibition after the London 2012 Summer Olympics. That exhibition was about Mongolian athletes at London 2012. ‘Rio 2016 Summer Olympics on My Camera’ is different. It is not only about Mongolian athletes but unique moments from every sporting event,” he added. Ch.Ganbat has reported on the London 2012 Summer Olympics, Sochi 2014 Winter Olympics, and Rio 2016 Summer Olympics. He has also taken photos at a number of world championships and the Asian Games. The following is a brief interview with Ch.Ganbat. You shot photos of so many famous athletes, such as the fastest human in the world, Usain Bolt. Can you remember those spectacular moments. I am very lucky that I could witness these amazing moments in athletics. Everyone paid attention to the fastest hu- man in the world, Usain Bolt’s race, for sure. I saw him race for the third time, at Rio 2016. I also shot photos of renowned Japanese freestyle wrestlers and of artistic gymnasts. Mongolia participated in Rio 2016 with a huge team. Can you summarize Mongolia's participation in Rio 2016? Yes, the Mongolian team was huge. Rio 2016 was very competitive. Two medals was not enough for such a huge team, for sure. But we all saw how hard the Olympic competition was. We paid too much attention to judo and freestyle wrestling. My duty was to capture winning or losing moments on camera. That’s why I tried not to lose my focus for a second. These photographs are the results of my efforts. Photos can create history and memories. I am very happy that I could create these memories.