Tie your children for their brighter future! 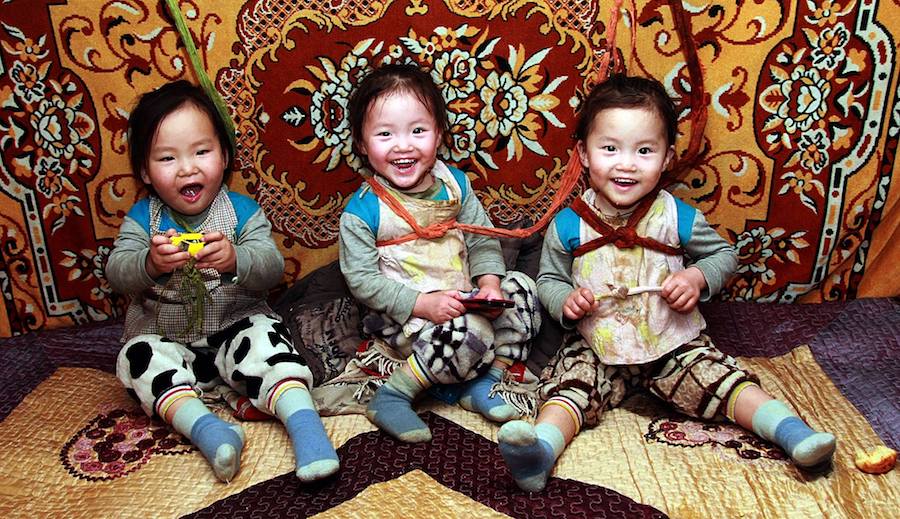 Sometimes I get anxious about visiting Facebook, as you can see so many posts about sick children, especially children that suffer from burns. In order to collect money for their children’s treatment people are posting scary stories with photos of their children with burns on their face, legs, arms, and body. It’s really heartbreaking seeing these photos and imagining how much pain their children are in. We all know how much it hurts when we simply burn our fingers, but when some of these children suffer burns on up to 90 percent of their body, we can’t even imagine how much it hurts. Doctors underline that the majority of children that come to the National Burn Center are between the ages of zero to five. In 2012, a total of 1,241 people were treated at the Burn Center, 851 (69 percent) of which were children from zero to four years old. Most children are burned when coming into contact with chemical substances or hot liquids. Unfortunately, the number of children that suffer burns is not dropping but increasing from year to year, according to doctors. Because there isn’t much protection from stoves, children get burned when they touch chimneys or stoves in gers. Hot pans, electric kettles, hot thermoses, and rice cookers are other kitchen appliances that children can come into dangerous contact with. My friend’s two-year old son sat in a hot pot with soup boiling inside. Around 70 percent of his body was burned. My friend spent nearly ten million MNT for her son’s treatment and she and her husband had to be very emotionally strong. Every time I went to the hospital to see my friend, she cried. She said that it was very difficult to look after her son when he was in critical condition. He couldn’t eat, and couldn’t urinate or sleep because of the terrible pain. Her son got his bandages changed every Monday and had to be sedated every time. The hospitalized treatment of my friend’s son continued for a month. Even though he is now completely healed, he could have avoided suffering such pain. Doctors from the Burn Center say that every year in March and April the workload of the burn department decreases and doctors have time to breathe. However, they said that their workload dramatically increases starting in June, when all kindergartens and schools close for summer vacation. Doctor T.BatErdene from the Burn Center said, “Generally, from June to March, the workload of our department is great. The majority of children with burns are zero to three years of age. They suffer from burns when they are just starting to recognize their surroundings.” Not all willingly, a majority of Mongolians live in ger districts, and almost all families use hot plates from China, which are cheap and cook food faster than a stovetop. Because these appliances have short cords, families usually cook their food on the floor, which increases the risk of children being burned. Doctor Bat-Erdene said that around 30 to 40 children died as a result of burn accidents in 2015. A burn is not a genetic disease and parents can fully prevent burns. Even though television shows, social networks, and media outlets often report about this issue, parents don’t care much about the warnings, as if it couldn't happen to their children. I realize that this unfortunate problem has been happening mainly to children from young families in recent years. As my grandparents and parents have told me, since ancient times, Mongolian people living in gers tied their children to the ger’s wall to avoid any possible accidents, including burns. It doesn’t matter if children cry because they want to run freely. Mongolians say “a child becomes a human while crying”. The elderly say that children usually cry for two days before they get used to being tied. It is a thousand times better seeing your child crying because they want to be carried than to see them crying because of pain that could have been avoided. It doesn’t mean that people have to tie their children for hours, one or two hours is enough for cooking food without worrying about your children. The vigilance behind the idea of tying children is a great idea, and I hope that families - especially young, inexperienced parents - will use this practice to ensure a brighter future for their child.
SHARE
Share on Facebook
Tweet on Twitter
Previous article Will the Constitution be amended again?
Next article Examining the effectiveness of hunting quotas for rare animals