Turning a blind eye is not an option 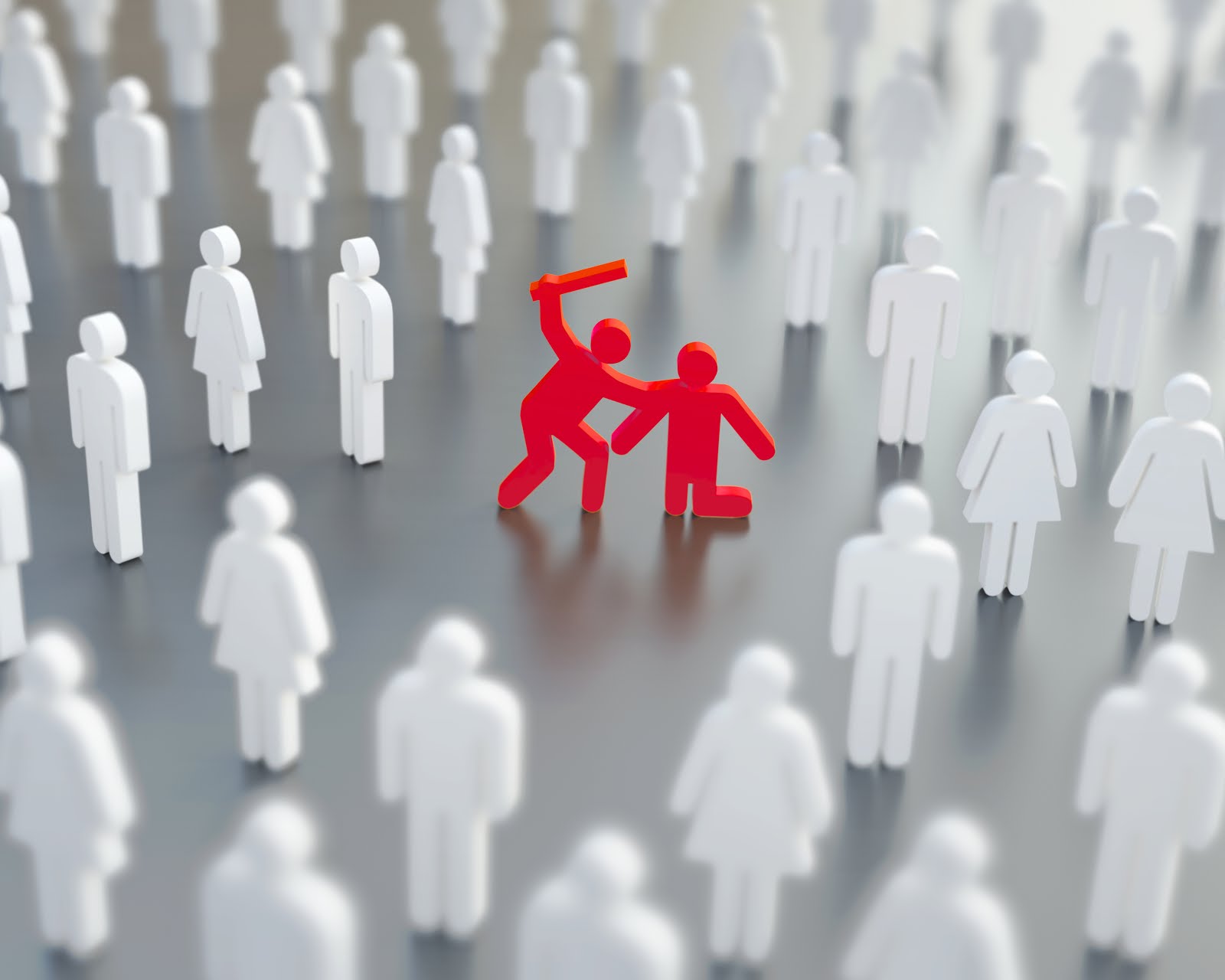 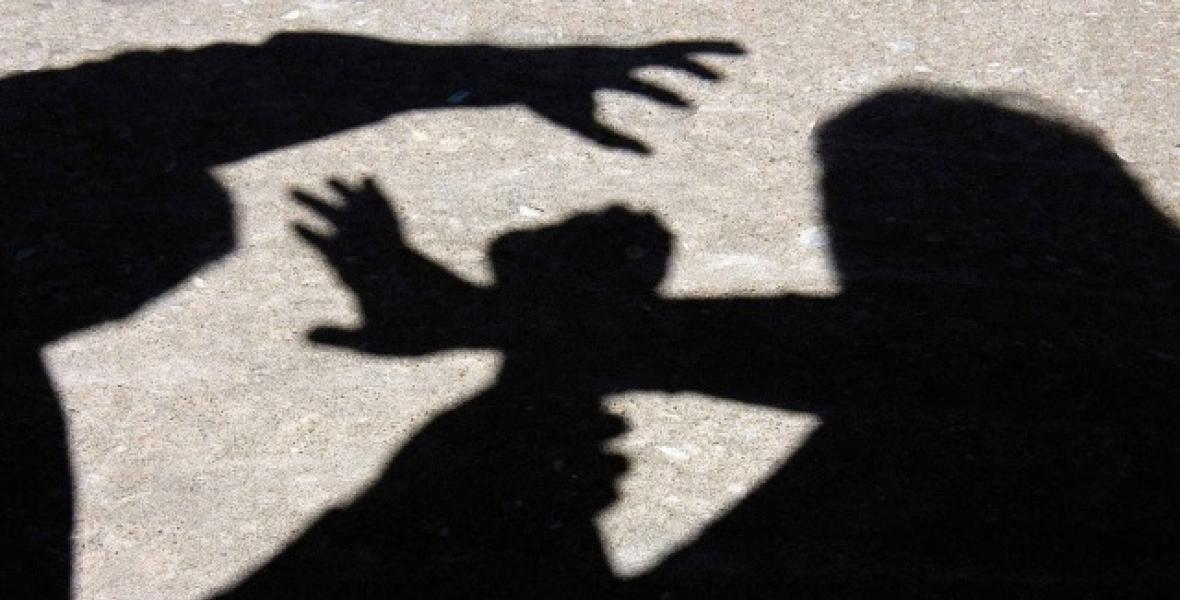 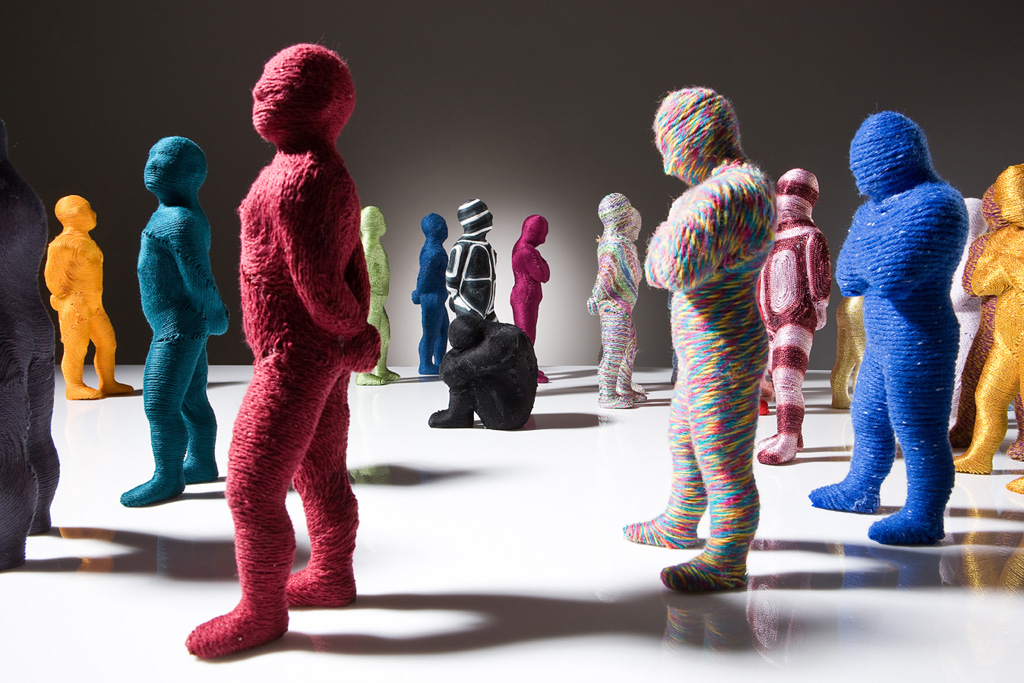 Hundreds of residents rallied in Malmo city in Sweden in late December last year, not to demand for a pay raise or the dismissal of a high-ranking official like Mongolians, but to demonstrate against violent gang rapes. Shaken by sexual attacks of several assailants against three minor girls earlier in the month, the protestors called out to the local government and demanded that it takes decisive steps to protect women. The quiet Malmo city residents realized the dangers of sexual assault against women and girls and spoke up to prevent another victim suffering the same horrifying or worse experience, especially when there is no telling that the next victim will not be their daughter or sister. Their quick action led the local government to consider a bill on a new sexual consent law along with many other changes. While Malmo residents were sympathetic towards the three victims and tried their best to console them, Mongolians reacted in the complete opposite way to the recent assault cases covered by the media.

Bystanders rubbing salt in the wound

Around a month ago, a 17-year-old teenager shared her story of rape via social media despite knowing the potential shame and suffering her family and herself will have to endure in the future. Instead of praising her for taking up the courage to share her pain, many people were more interested in her background, condemned her for drinking underage, and blamed her for “providing” the opportunity for her assailants to instigate a gang rape. She might be from an affluent family and a daughter of a former minister but she is still a young teenager going through the natural process of physical and emotional changes. As peers and adults who are and have gone through this stage in life, we should be well aware of how sensitive a person can be at this age and how much cyberbullying can affect them. This isn’t a matter of how wealthy or influential her parents are, but a matter of juvenile sex crime, modern upbringing, moral degradation, poor parental supervision, and lack of empathy. If everything the 17-year-old claimed is true, she endured the aftermath of the painful experience by herself for two whole years before deciding to report the incident. However, what did she get in return for her courageous decision? In addition to ignoring her pain, countless people accused her of trying to get attention, by all means, condemned her instead of consoling, and spread negative sentiments via the social media without caring about the girl’s scars or future. Most of all, the bystanders ridiculed her efforts to address violence at all levels, which most people turn a blind eye on because of the shame it brings to the victim and his or her family. The girl could be suffering more than she did prior to her live broadcast about her assault. Law enforcers who should be investigating and handling the case pushed the responsibility away from themselves with the usual line “the police is investigating the case”. A common trait among victims of sexual assault is that they blame themselves instead of their assailants and decide to hide their painful experience from others, especially close friends and family, according to psychologists who work closely with assault victims. The recent event has made it harder for victims of sexual abuse to speak up or report to the police because they have witnessed how insensitive people can be and probably lost hope of finding justice. Maybe this is the reason Mongolian psychologist B.Khandaa made an alarming statement that “everyone is an abuser”.

Did you know that there’s a law that states a state worker will be fired if he or she doesn’t report a suspected case of violence? It is specified in Article 46.1 in the Law on Domestic Violence, but the punishment is yet to be enforced and made aware of. Unuudur newspaper reported that when a five-year-old girl went to the National Institute of Judicial Examination for examination after getting sexually assaulted by her step-father last year, the doctors and staff refused to examine her as she couldn’t pay the fee of 10,000 MNT. This just shows how cold and indifferent people have become that they can’t spare their lunch money for a girl in need. The staff may have been following protocol by shunning the girl away but if they have such a great regard for law enforcement, they should have obeyed the law and filed a report, or been held accountable by getting reprimanded for not fulfilling their social duty. Even if they couldn’t afford to pay for her, they could’ve and should’ve at least reported it to the police. We might not have the authority to demand morality from state workers but we can demand that they fulfill their civic obligations.

The little girl’s dreadful experience would have been kept hidden and continued if not for a young man who offered to help and reported it to the police. Her step-father would certainly not have been pleased to find out that she escaped and risked getting him caught. Fortunately, there was still a person willing to extend a helping hand to a person in desperate need. After several court trials, the step-father who claimed that the five-year-old girl got injured from “a fall from a playground slide” at first was sentenced to 18 years in prison. The law specifies that state workers, especially doctors and teachers, must report to the police and local mayor’s office if they suspect or witness domestic abuse and that they will be sacked in the event they fail to do so. The law might have specified this task to state workers but as humans with morals and compassion, every one of us is obligated to fulfill this role. This law needs to be enforced from now on. There are many NGOs against violence and they continue to grow in number. You will not be alone when the time comes to address and reciprocate this issue. Like the young man who helped the five-year-old, I hope that each one of us living in this harsh society today can spare a bit of kindness and concern for another to prevent an everlasting pain to them, whether that person is a friend or a complete stranger. Put yourself in their shoes and have some empathy and that will be enough to prevent a person suffering from sexual or domestic abuse and perhaps rescue a victim.