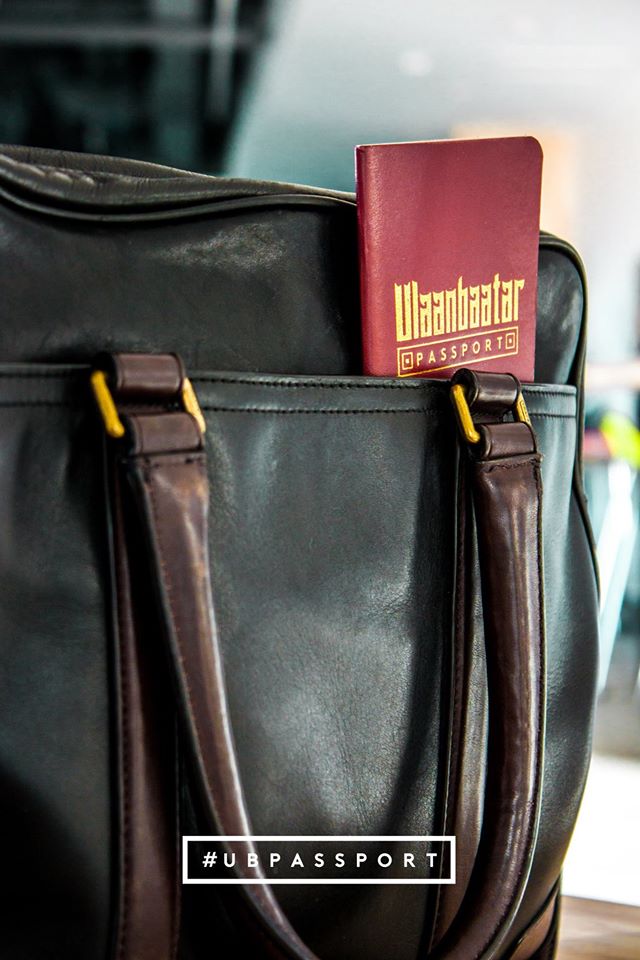 By LILA SEIDMAN When Batjin Boldbat returned from studying abroad in the U.S. last September, he kept hearing the same thing from peers: “there’s nothing to do in UB.” Batjin disagrees. And to prove that “there are plenty of things to do” here, he’s launched Ulaanbaatar Passport, an amalgam of voucher cards, guidebook, and map artfully and playfully packaged to look like an actual passport. The passport is the first project released by Tom Incubator, which Batjin co-founded. He now serves as Executive Director and Marketing Officer. Each page of the UB Passport represents a “visa” to 15 different handpicked bars around UB, with special deals and discounts for each location. Passport holders must present the booklet to redeem their one-time-only discount and receive a stamp. Batjin jokes, “If you were really drunk, it could seem like 15 different countries.” He adds, “You will get amazing deals at each place, hopefully make new friends, strengthen old ones, definitely be more drunk than before, know the city way more, and if you don’t lose your passport, you’ll have amazing memories.” The passport features Batjin’s favorite bar and hangout, The Green Zone, as well as Revo Bar & Venue, London Pub, Grand Khan Irish Pub, and Los Angeles Lounge. Deals include two-for-ones, free entrance, and/or reduced prices on certain items or the entire tab. The inspiration for UB Passport was personal. Batjin realized he had spent twenty-something years in UB and yet barely knew what it had to offer. He hopes UB Passport will pull back the curtain on what he now he sees as a city with a lot to offer culturally. There was also a conscious effort to keep the project non-digital. Eschewing an app or card format, the team opted for a beautifully crafted paper passport created by lead designer Aldar Ganbold and co-designer Dulguunnaran Narabat. “It’s not like the Cloud,” Batjin explains, “If you lose the passport, you lose those nights with your friends. But if you keep it, it’s like a photo album. You can see it, and hopefully it will bring back memories.” UB Passport is available for 58,900 MNT. Find them on Facebook as Ulaanbaatar Passport. Those who wish to purchase UB Passport must register on the company’s Facebook page or website. There are a limited number of passports available, and the discounts must be redeemed within three months. The team wants would-be customers to put in a little effort: “We don’t want to make the passport or the idea of being savvy or curious cheap,” Batjin says. “Not in the money sense, but cheap as in if we print it out in thousands and just throw it out there.” The first installation of UB Passport spotlights bars and nightlife, but Batjin hopes to eventually release passports for museums, cafes, workshops, and other local cultural gems.
SHARE
Share on Facebook
Tweet on Twitter
Previous article Transparent governance will lead to better return from mining
Next article WHO: None of us are safe until everyone is safe 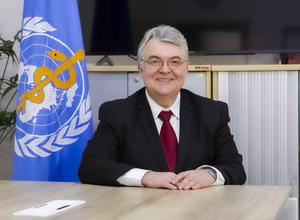