Xi’s constitutional move: an end or a means? 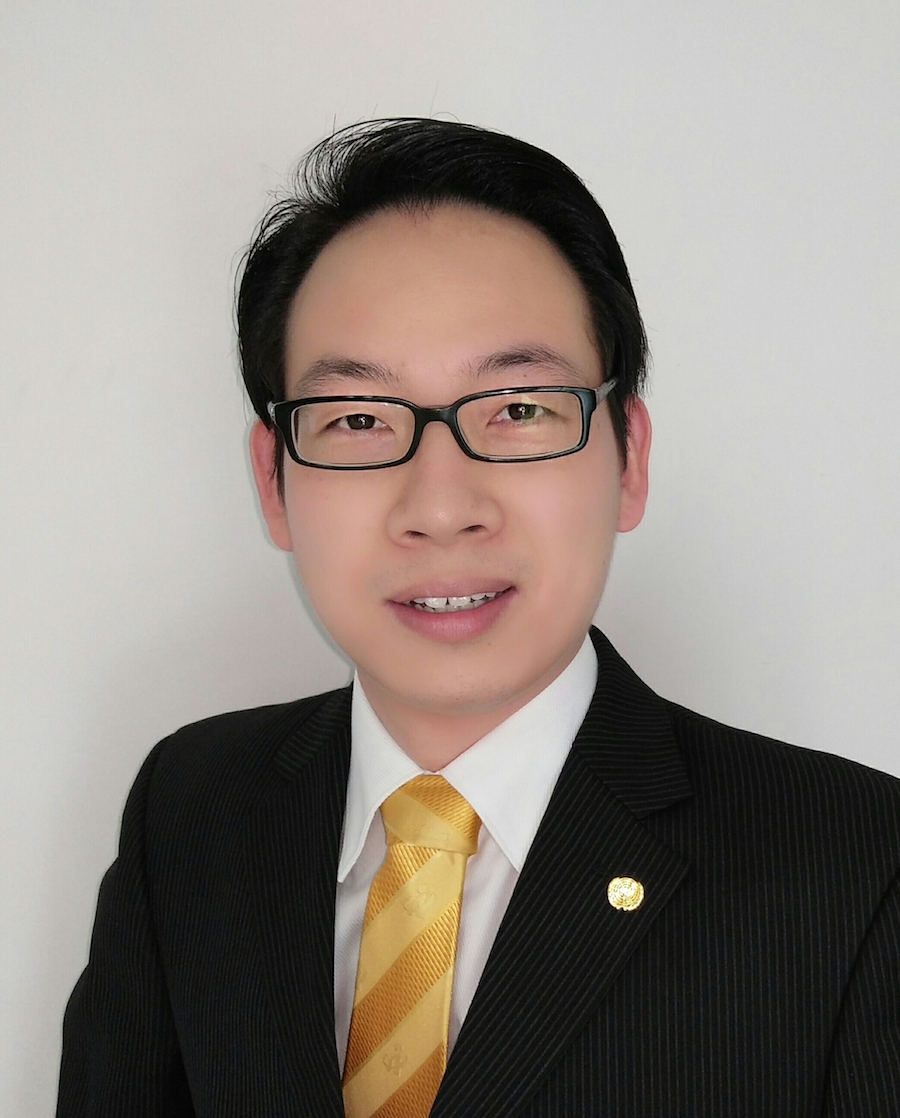 On March 11, 2018, a historic amendment to China’s Constitution in 14 years was almost unanimously adopted by the 13th National People’s Congress (NPC), with 2,958 in favor, two against and three abstentions. It is unknown why the five national lawmakers did not support the amendment, but it is obvious that external criticisms have been extensively focusing on the lifting of presidential term limits.

There are worldwide concerns and even fears that Chinese President Xi Jinping, also general secretary of the Communist Party of China (CPC) and chairman of the Central Military Commission (CMC) is set on staying in power indefinitely, just like an emperor for life. Those worries are understandable, but I have different views.

It was China’s visionary reformer Deng Xiaoping who added the term limits into the country’s Constitution in 1982. The two-term limits were applied to most top positions, but the most powerful posts of general secretary of the CPC and chairman of the CMC were exceptions. However, since China’s reform and opening-up, so far there has never been any top leader choosing to remain in power for life.

In theory, even without any constitutional change, it was already possible for Xi to control supreme authority by leading the party and the army for life, if he wanted, just giving the symbolic position of President to others. Then, why did Xi bother to make the controversial move? According to China’s official explanation, “it is conducive to uphold the authority of the Central Committee of the party with comrade Xi Jinping at the core and also to unify the leadership.”

Apparently, Xi wants to further strengthen his role as the core by fully consolidating power from the party, the army and the state as well. However, it does not necessarily mean that it is the end for Xi to become an emperor, but it is likely a necessary means considered by Xi to clean the party continuously and furtherly and rule China more consistently and effectively, so that he would be able to continue his ambitious dream -- the “Chinese Dream.”

Also, since 2012, Xi has been pushing a far-reaching anti-corruption campaign across China, executed largely under the direction of his close aide Wang Qishan, “Chinese anti-corruption tsar”. As of October 2017, the campaign has netted 440 high-ranking officials and punished more than 1.5 million people for corruption. Imaginably, the campaign must have made many enemies for Xi and Wang and become a matter of life and death for them.

On 17th March, as expected Xi was reelected as president by the NPC, while Wang became vice president. In the short and medium run, their retention in top power is not only necessarily for their personal safety but also for the continuity of their anti-corruption campaign. Moreover, their unspecified terms will be tactically helpful for them to win over those “fence-sitters” during the party’s fierce factional struggles.

Notably, the “Supervisory Commissions” was purposely created as a state organ in the amended Constitution so as to facilitate the anti-corruption campaign. In fact, there are another two profound constitutional amendments.

First, the addition of a political philosophy called the “Xi Jinping Thought on Socialism with Chinese Characteristics for a New Era” elevated Xi to the same political level as Mao Zedong and Deng Xiaoping, marking China is officially stepping into a new era of Xi.

The term “Thought” was firstly used for Mao, while the term “Socialism with Chinese Characteristics” was created for Deng. It seems that Xi wants to become both Mao and Deng, but his final status in the history will largely depend on his future achievements rather than great titles.

Second, a sentence of “the leadership of the Communist Party of China is the defining feature of socialism with Chinese characteristics,” was added into the Constitution. This change is quite significant.

It shows that the CPC is displaying the so-called “Four Confidences”, namely confidences in its chosen path, guiding theories, political system, and culture. Believing in pragmatism, the CPC now openly and confidently tells the whole world, one-party dominant system is the best for China based on its successful track-record, although it is against the western democratic ideas such as checks and balances and multi-party competition.

For a considerably long period of time in the future, Xi is going to hold the absolute power in China. We know "power tends to corrupt,” but we hope that Xi will wisely use the power largely for his “Chinese Dream.” At worst, even if Xi will be no exception to abuse power eventually, what he can do is restricted, as Chinese society has changed significantly, compared to the Mao era.

SUN Xi, a 1980s China-born alumnus of the Lee Kuan Yew School of Public Policy at the National University of Singapore, is an independent commentary writer based in Singapore.

He is also founder and CEO of ESGuru, a Singapore-based consultancy firm specializing in environmental, social and governance issues.